An Introduction To Gary Crouch Artwork

Gary Crouch was born in the area of Fort Worth in Texas during 1946. He lived in the northern part of Texas for most of his life. Gary Crouch is a self-taught artist since the young age of eleven and he became a professional artist in 1966. He was known as a professional artist even before he was old enough to vote. The fine art work that this artist does was only available in very limited numbers in the early day, whilst this artist continued to develop his talents. The artist Gary Crouch does art in a range of different textures including pencil, ink, pen, oil, acrylic and airbrush.

Gary Crouch is a great artist when it comes to Western art. During 1969 Gary Crouch was drafted in the army in the United States of America where he was assigned as an illustrator in Vietnam. During his time serving in the army he received the Bronze star, Presidential citation and meritorious achievement. For most of his career Gary has focused on fine art however as his family grew is was necessary for him to diverse into other sectors. The other sectors that he chose to diverse into included marketing and advertising, which seen him creating logos, brochures, corporate literature, cover illustrations and technical art.

Most of the modern Gary Crouch artwork involves the history of the oil and gas industry in western North America. A lot of the Texas art that he does is mounted in rustic frames, which really helps the artwork to stand out. During the 1970’s and the 1980’s this artist designed a limited number of prints and these all sold nationally. His artwork is very popular nationally as well as in Europe and Japan.

When it comes to Western history art there is a fine line and this is something that the artist Gary Crouch is aware of and he takes this into account when doing his artwork. Nowadays this artist does a vast array of different art although most of it is focused on history. His artwork includes paintings, illustrations, posters and some fine art prints. His artwork is so popular that is not surprising that his artwork is located in a large number of places. A few years ago Gary Crouch downsized his studio and closed his commercial studio. At the same time as he downsized his studio he also moved house and now lives in the Burleson area of Fort Worth. 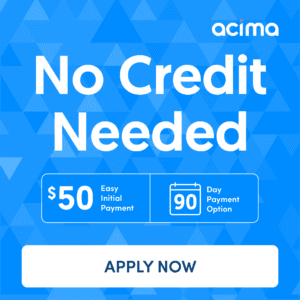